Do you know that our bodies are home to more bacterial cells than human ones? Prof. King Chow, Division of Life Science, explains how microbes protect our health and the effects of antibiotics.

Do you know that we possess an army of microbes in our body which safeguard us from the potential threat of pathogens?  They also help produce good substances to keep us healthy (though it is not the key topic of this article).

In the past decades, medical research revealed that our bodies are home to more bacterial cells than human ones. Living in and on our bodies, these microbes, such as bacteria, archaea, viruses, protozoa, and fungi, are collectively known as microbiome, which can mount to the level of kilograms in weight. This multifarious community of microbes impacts human physiology, both in health and disease, while it thrives. For example, the bacteria in our gut help trigger immune response against pathogens but at the same time they help tune the response not to be too strong causing collateral damage to our body.

Many of these bacteria are called commensals, i.e., they cohabit with us and we are interdependent to maintain a harmonious balance, i.e., their survival and our good health.  Gut microbes are one of the best examples to illustrate how this mutualism works. They are nurtured by the nutrients like amino acids and carbohydrates in our guts; and in return they help fight against viral infection, such as those by rotavirus, by ordering specialized immune cells to produce potent antiviral proteins that can eliminate the infections. Lacking these beneficial gut bacteria will weaken our immune response, sparking off the colonization and invasion by pathogens. Meanwhile, these friendly microbes also compete against pathogenic bacteria in nutrient struggle, suffocating them and thus inhibit pathogen colonization that brings disease to our body. 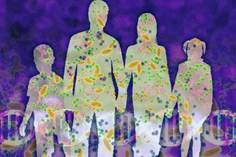 Our immune system is part of a complex biological response against harmful viruses and bacteria. However, with trillions of virus and fungi in our body, activation of this immune response is tightly regulated to distinguish between harmful and beneficial microbes. Over the history of evolution, our body has adapted to cohabiting with these commensals, which prime our immune system to combat infections.

Studies showed that when mice were fed with Lactobacillus bacteria, a probiotic commonly used in fermented food, the gut microbes reduced the severity of influenza infection. The Lactobacillus-fed mice did not lose weight and had only mild lung damage compared with untreated mice.  Similarly, the treated animals manifested milder symptoms when infected by respiratory syncytial virus, a major cause of viral bronchiolitis and pneumonia in children.  In contrast, when mice were treated with antibiotics that killed bacteria indiscriminately in the gut, they exhibited an impaired immune response. They had low counts of virus-fighting white blood cells, weak antibody responses and poor production of an antiviral protein vital for combating viral infection, resulting in severe symptoms or even death.

These results prompt us to slough off the prejudice that all bacteria are bad for us. Contrarily, we should value the benefits bacteria bring us and appreciate our symbiotic relationship.  The studies also remind us of the choice of medications when we got bacterial infections. As the antibiotics will indiscriminately eliminate good bacteria that help boost our immune response as well, we should deliberate whether it is sensible to rely on heavy use of antibiotics to fight off pathogens. 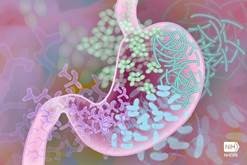 Indeed, antibiotics are not the only agent that change our microbiome. The altered gut microbiome can also be observed in babies delivered by cesarean section (C-section), individuals consuming poor diet or elderly with unbalanced diet due to change of appetite and chronic diseases.  As specific foods and dietary patterns can all influence the abundance and diversity of bacteria in the gut, active research is in trial to use different foods and supplements to modulate the gut microbiome of research participants, aiming at promoting immune response and ultimately improving their health. The consumption of probiotics (healthy microbes) and fibrous food that provides excellent carbohydrates metabolites positively correlates with the growth and diversity of good bacteria. 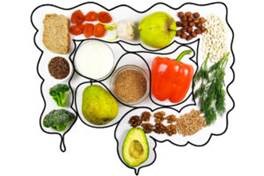 There is an old Chinese proverb that says, “Diseases enter by mouth,” which literally means improper diet can lead to illness. From the scientific point of view nowadays, we can take another perspective to say, “Health enters by mouth” – it does not limit to the nutrients we take from food, but also includes those commensal microbiomes that perform as a reconnaissance and defense army to keep us healthy. 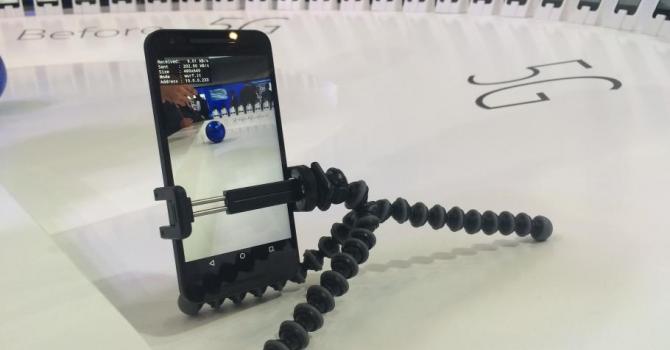 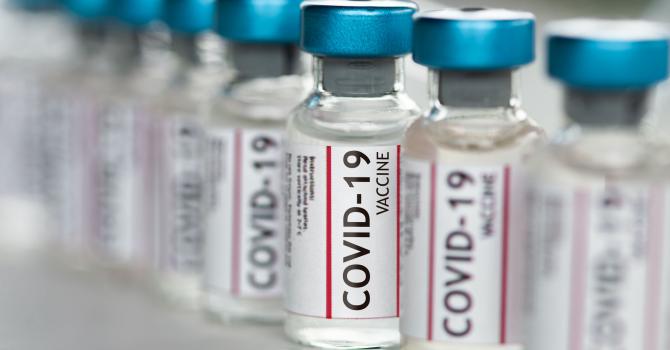 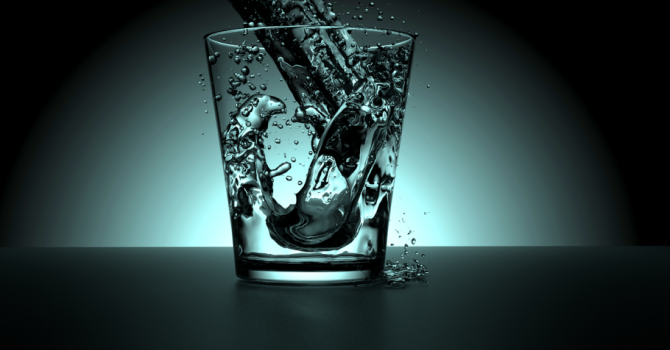 How Much Do You Know about COVID-19 Vaccines?